A tangled web of love, betrayal and espionage

Can anything survive decades of secrecy, broken promises, and political intrigue? Laleh, an Iranian revolutionary, and Harry, a diplomatic attaché, meet for the first time in 25 years as Laleh’s daughter lies in a coma. The last time they spoke was when she held him hostage for 444 days at the U.S. Embassy in Tehran along with 52 other Americans. International espionage and family secrets mesh in unexpected ways in this world premiere play by Golden Thread’s award-winning Artistic Director.

The play runs 90-minutes, without intermission.

Torange Yeghiazarian’s first production of a full-length play since 1998, 444 Days is the first play about the Iran Hostage crisis from an Iranian artist’s perspective. Blending historical events with fictional characters, this world premiere play follows the inexplicable bond between a former hostage and a former hostage-taker. Yeghiazarian, who is Golden Thread’s Founding Artistic Director, received the 2012 Gerbode-Hewlett Playwright Commission Award to write Ellington’s Isfahan, and is under commission by the Islamic Cultural Center of Northern California to write The Fifth String: Ziryab’s Passage to Cordoba, both slated to premiere in 2014.

Literary Artistic Associate Evren Odcikin, who will produce the production, says: “We’re thrilled to reintroduce Torange to our audiences as they first met her— a playwright. Torange writes with a deep affectionfor her characters and a deep understanding of the issues that divide and connect Iran and the U.S. I know that 444 Days will have our audiences talking long after the play is done.”

In Conversation with Lain Forman 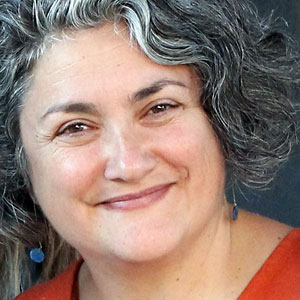 Torange Yeghiazarian’s new play, 444 Days will premiere at Golden Thread Productions in San Francisco this October. Laine Forman uses the occasion to speak with Torange about her experience of moving to the US from Iran and the impetus for the play. 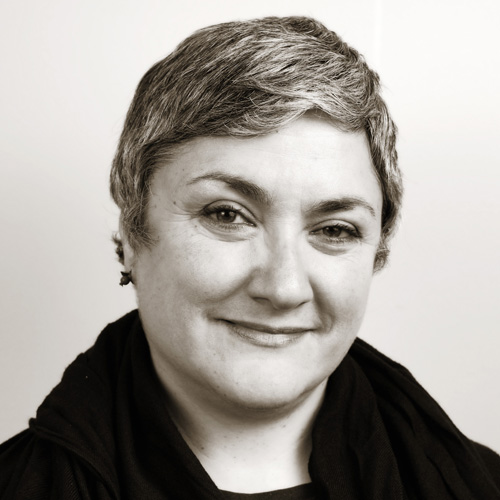 Torange Yeghiazarian is the Founding Artistic Director of Golden Thread Productions, the first American theatre company devoted to the Middle East, where she launched such visionary programs as ReOrient Festival & Forum, Middle East America (in partnership with the Lark and Silkroad Rising), Islam 101 (with Hafiz Karmali), New Threads, and the Fairytale Players. Torange’s plays include ISFAHAN BLUES, 444 DAYS, THE FIFTH STRING: ZIRYAB’S PASSAGE TO CORDOBA, and CALL ME MEHDI. She is currently under commission by Philip Kan Gotanda to adapt his seminal play, THE WASH to an Armenian setting. Awards include the Gerbode-Hewlett Playwright Commission Award (ISFAHAN BLUES) and a commission by the Islamic Cultural Center of Northern California (THE FIFTH STRING). Her short play CALL ME MEHDI is published in the anthology “Salaam. Peace: An Anthology of Middle Eastern-American Drama,” TCG 2009. Torange adapted the poem, I SELL SOULS by Simin Behbehani to the stage, and directed the premieres of SCENIC ROUTES by Yussef El Guindi, THE MYTH OF CREATION by Sadegh Hedayat, TAMAM by Betty Shamieh, STUCK by Amir Al-Azraki and VOICE ROOM by Reza Soroor, amongst others. Her articles on contemporary theatre in Iran have been published in The Drama Review (2012), American Theatre Magazine (2010), and Theatre Bay Area Magazine (2010), and HowlRound. Torange has contributed to the Encyclopedia of Women and Islamic Cultures and Cambridge World Encyclopedia of Stage Actors. Born in Iran and of Armenian heritage, Torange holds a Master’s degree in Theatre Arts from San Francisco State University. 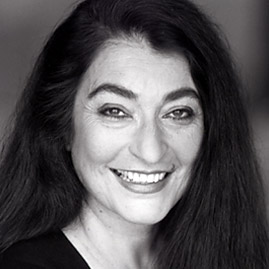 Iranian born Berkeley resident since 1980, Bella Warda is a founding member of the Darvag Theater group since its inception in 1985. She has acted in and directed Darvag productions as well as worked with other Bay Area theater groups. Since its founding, Bella has collaborated with Golden Thread Productions both as an actor and director; acting credits include A State of Innocence by Naomi Wallace (ReOrient 2005), A Girl’s War by Joyce Van Dyke (2008), and directing the World Premiere of Naomi Wallace’s No Such Cold Thing (ReOrient 2009). 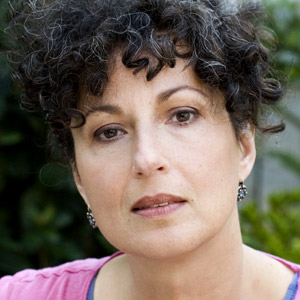 Jeri Lynn Cohen has originated roles throughout the Bay Area – performing at ACT, Aurora Theatre, Berkeley Repertory Theatre, Campo Santo, Eureka Theatre, A Traveling Jewish Theatre, Magic Theatre, Marin Theatre Company, San Jose Stage Company, and she has toured internationally with both Word for Word Performing Arts Company and The San Francisco Mime Troupe. She is a Charter Member of Word For Word Performing Arts Company where she has appeared in over a dozen of their critically acclaimed productions, most recently celebrating their 20th Anniversary of theatrical and literary collaboration with the premiere of Zona Gale’s “In Friendship”. 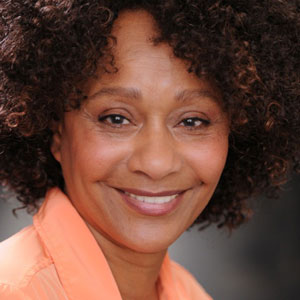 Sheila Collins is quite proud to be making her Golden Thread Productions debut.444 Daysis Torange’s wonderful creation but this production is truly a collaboration between artists who respect one another and Sheila is delighted to be a part of such a process. Since relocating to San Francisco three years ago, Sheila has acted in several short films, a PSA (in English and Spanish) and performed most recently in a interactive production as part of the Queers Arts Festival in Shafted: The Blaqxploitation Project. Prior to that she appeared as Addie in a Tides Theatre production of The Little Foxes, and read the role of Tituba in Tituba, Black Witch of Salem, Or the Devil Made Me Do it, as part of the play reading series produced by the Lorraine Hansberry Theatre. Prior to San Francisco, Sheila portrayed Ruth in A Raisin in the Sun, Joan in The Guys, Crooks in Of Mice and Men, Yenta in Fiddler on the Roof, Nancy in Oliver!, Grace Farrell in Annie, as well as several roles in The People Speak, among others. As always, Sheila thanks her husband, Mark, for his unwavering support and encouragement.

A Bay Area native and UC Berkeley graduate, Olivia Rosaldo-Pratt is thrilled to be making her Golden Thread debut in 444 Days. She was last seen in Crowded Fire’s The Bereaved. She has performed with Portland’s Sojourn Theatre, Seattle’s Mandala Institute, and at the Edinburgh Fringe Festival. Locally she has worked with Crowded Fire Theater, New Conservatory Theatre, Quixotic Players and Central Works. 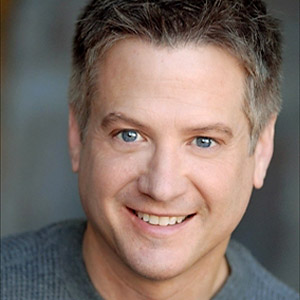 Michael Shipley is excited to be working with Golden Thread on 444 Days. He has performed with many Bay Area and regional theaters including the Missouri Repertory Theatre, American Players Theatre, Aurora Theatre Company, Marin Theatre Company, Sacramento Theatre Company, and the Utah Shakespearean Festival. Favorite past productions include: Dave in The Typographer’s Dream (Encore Theatre Company), Pretty Boy Floyd in Purvis (Campo Santo), and A Life in the Theatre (Aurora Theatre Company). Michael recently directed Edward Albee’s The Goat, or Who Is Syliva? and was the founding Text and Voice Director for the Great River Shakespeare Festival in Minnesota. He holds an M.F.A. in acting from the American Conservatory Theater and is a member of Theatre Bay Area.