Golden Thread’s annual celebration of International Women’s Day is dedicated to Syria, and moves to Brava.

Golden Thread Productions, the first American theatre company devoted to the Middle East, presents Syria Mon Amour: Food, Home, and Healing, this year’s edition of What Do the Women Say?, its annual celebration of International Women’s Day. Featuring women artists of Middle Eastern descent, the event is dedicated to Syria and the Syrian people.

Two extraordinary works of art created by Middle Eastern artists responding to the Syrian refugee crisis anchor the event: an excerpt reading of Oh My Sweet Land, a tour-de-force solo show based on interviews with Syrian refugees in Jordan, and an excerpt from the documentary film We Are Not Princesses, which centers on Antigone of Syria, a 2014 drama workshop and performance featuring 35 Syrian women refugees in Lebanon. The event also features music by vocalist Dina Zarif accompanied by harpist Amelia Romano, and food for purchase from Reem’s, which serves traditional Arab street food made with California love. Founding artistic director Torange Yeghiazarian will lead a conversation and audience Q&A with artists Nora el Samahy (Egyptian-American actress of Oh My Sweet Land), Sara Maamouri (Tunisian-American editor of We Are Not Princesses), Iranian vocalist Dina Zarif, and Syrian- Palestinian-American chef Reem Assil. A portion of the proceeds will benefit International Rescue Committee Oakland, which provides essential services to refugees in the Bay Area.

Oh My Sweet Land is a solo show created by Palestinian writer Amir Nizar Zuabi, founder of Haifa-based theatre company ShiberHu, and German-Syrian actor Corrinne Jaber. Featuring Nora el Samahy and directed by Torange Yeghiazarian, this urgent and extraordinary show explores the crisis in Syria through one woman’s fictional story based on interviews with hundreds of Syrian refugees in Jordan. The play is set in a kitchen and performed as the actor prepares the Syrian delicacy, kibbeh. A presentation of the play will tour Bay Area kitchens in the fall as part of Golden Thread’s 2017 Season.

Documentary film We Are Not Princesses by Bridgette Auger and Itab Azzam centers on an eight-week drama workshop attended by 35 Syrian women in refugee camps in Lebanon. The workshops culminated in three performances of the resulting play Antigone of Syria at Al Madina Theatre in Hamra, Beirut in December 2014. 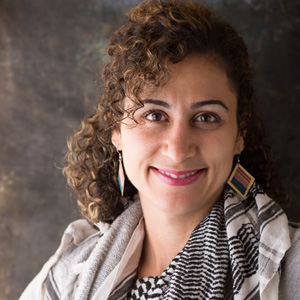 Reem Assil founded Reem’s with a passion for the flavors of Arab street-corner bakeries and the vibrant communities around them. Growing up in a Palestinian-Syrian household, Reem was surrounded by the aromas and tastes of food from the homeland and the connections they evoked of her heritage, family, and community. Before dedicating herself to a culinary career, Reem worked for a decade as a community and labor organizer. In 2010, she traveled to Syria and Lebanon, and there, in a bakery where flatbreads were flying through the air, her vision for Reem’s was born to create the experience of Arab hospitality through the street corner bakery experience. She came back and immediately enrolled herself in a baking and pastry program and has since then worked with the Bay Area’s esteemed cooperative bakery Arizmendi Bakery & Pizzeria, Grace Street Catering, Local Flavors, and several local chefs. 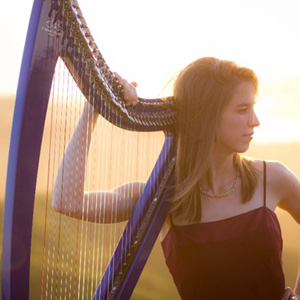 A captivating harpist and songwriter, Amelia Romano brings unexpected colors to her playing. Creating her own style by blending dynamic rhythms and raw vocals, she produces an intimate and energizing experience that defies tradition. Her latest album titled “New Perspectives” features fiery and dynamic compositions, a tango style Mexican Bolero, Contemporary Flamenco Music, Venezuelan Joropo, and a touch of American Blues. These compositions reflect lyrics of her personal stories of loss and love that leaves the listener clamoring for more. 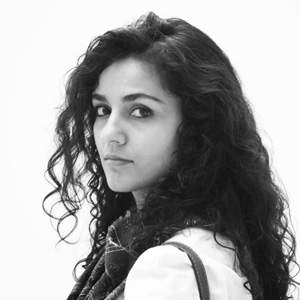 Dina Zarif is a performer and vocalist. She has performed at many venues including SF International Arts Festival and SF Palace of Fine Arts (with La Tania Baile Flamenco). She also made costumes and performed Princess Roudabeh in the shadow play Feathers of Fire at Brooklyn Academy of Music, NY Metropolitan Museum, and Harvard. She recently performed in a chamber opera The Passion of Leyla at San Jose Stage, Leyla & Majnun for Golden Thread Productions and Cal Performances at BAMPFA, and the role of Dancer/Singer in Bahram Beyzaie’s Tarabnameh, a Persian traditional musical for Stanford Iranian Studies. Dina holds an MA in Landscape Architecture from University Of Tehran. 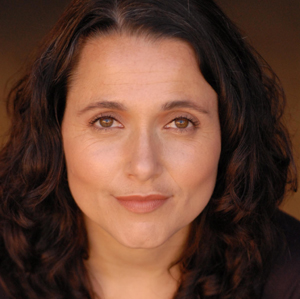 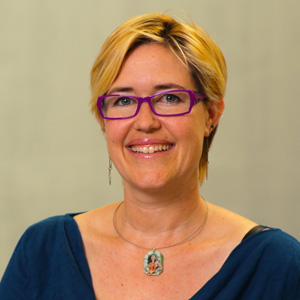 Sara Maamouri is a documentary filmmaker and editor who has explored a diverse range of topics for over 14 years. Her work has touched on social, educational and political issues, from a teacher and students performing under extraordinary circumstances (The Music’s Gonna Get You Through, 2010) and former enemies bound together through loss and discovery (In This Waiting, 2011) to rebuilding a life in a former war zone (Amal’s Garden, 2012). She co-produced and edited A Revolution in Four Seasons, which premiered at Hot Docs 2016 and was an honorable mention at Margaret Mead Film Festival 2016. She edited Twice Upon A Time, which premiered at Edinburgh Film Festival and won Best Documentary at the Lebanese Film Festival. She’s currently editing The Judge, the story of the first female Shari’a judge in Palestine directed by Erika Cohn, and We Are Not Princesses about Syrian refugee women in Beirut working on a production of Sophocles’s Antigone directed by Bridgette Auger. A multi-lingual Tunisian educated in New York and California, Sara brings international sensitivity to her editing, production and story development, while building transmedia narratives to enhance and further engage a constantly evolving audience base. 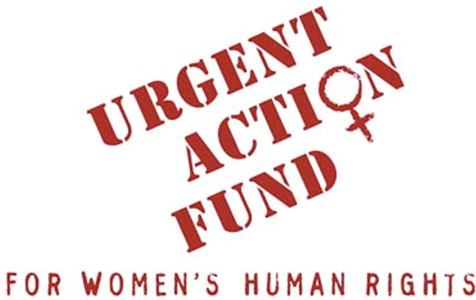