Celebrating the Centennial of U.S. Women’s Right to Vote: With a women-led lineup of international playwrights, Golden Thread extends the multifaceted discourse and unique stories of the evolving agency of Middle East women. 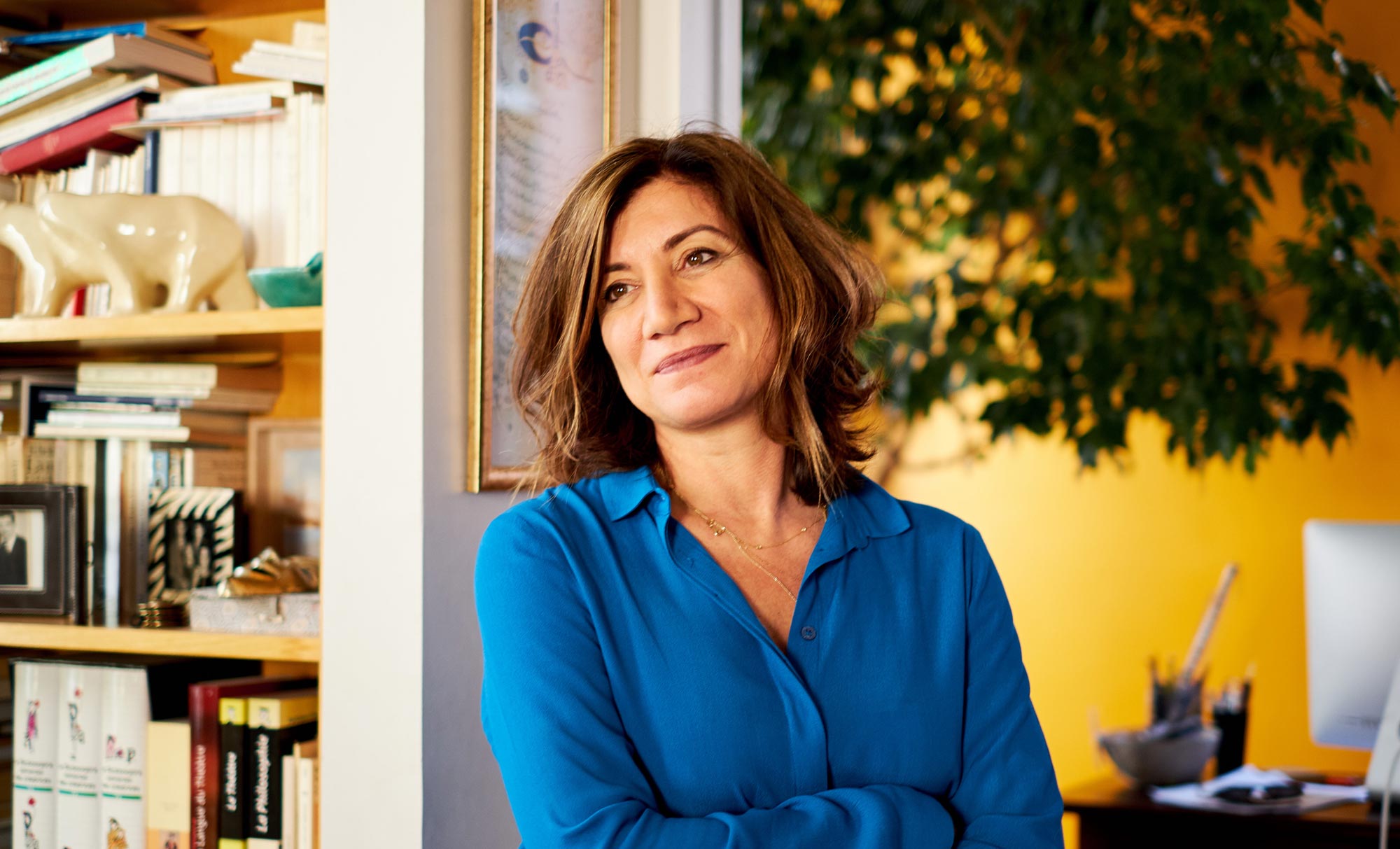 For the health and safety of our patrons and artists, we have cancelled the remainder of the run of On the Periphery in accordance with the Governor’s newly updated recommendations on COVID-19 (coronavirus), effective Saturday March 14. Tickets may be exchanged for either company’s fall show, refunded, or donated by contacting boxoffice@goldenthread.org.

A magical tale of hope and home against all odds.

In the first co-production between Golden Thread Productions and Crowded Fire Theater, Sedef Ecer’s On the Periphery paints a tender portrayal of the lives of social outcasts in Istanbul’s urban slums mirroring the displacement, migration, and gentrification in the Bay Area. 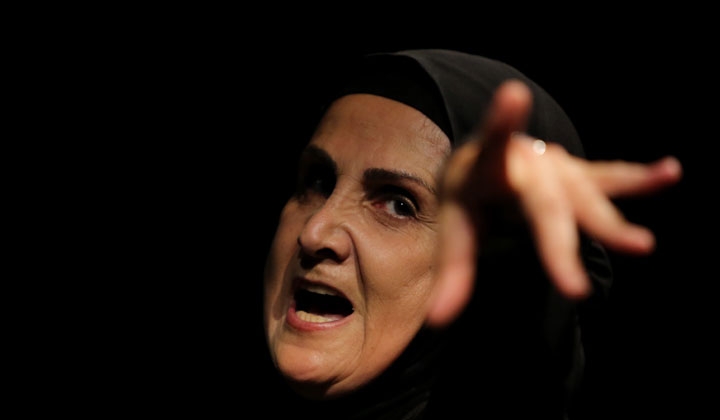 THIS EVENT HAS BEEN CANCELLED
With broken hearts we must announce that we have cancelled our upcoming presentation of Hanane Hajj Ali’s amazing one woman show, Jogging,﻿ in the interest of public health and in accordance with the extended shelter-in-place ordinance continuing through May 3rd. Tickets may be exchanged, refunded or donated by contact us by email at boxoffice@goldenthread.org. 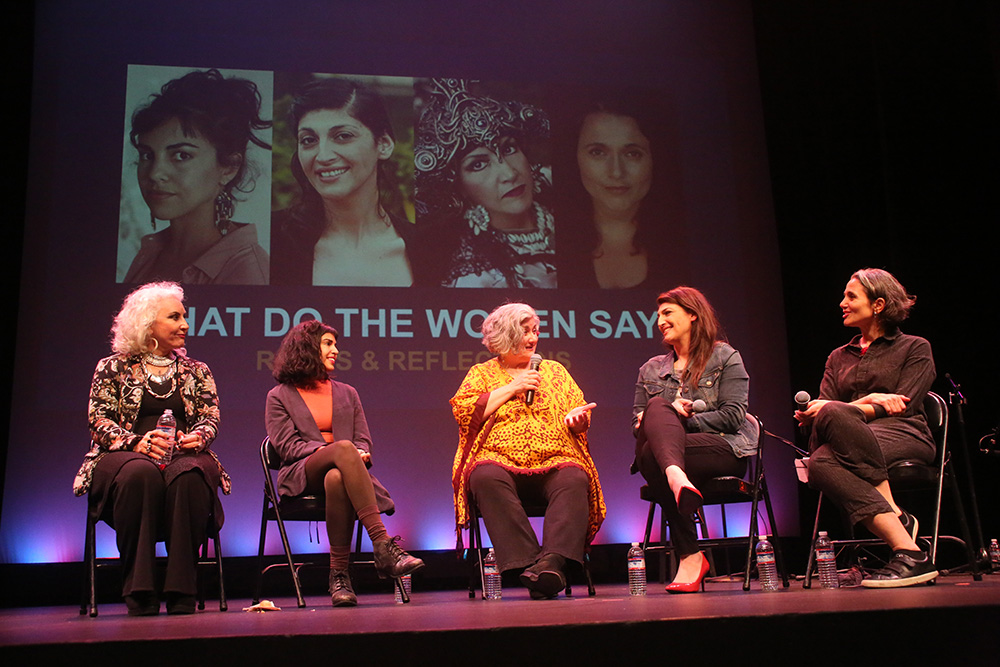 When the optometrist shatters little Leila’s dream of becoming a pilot, a menagerie of mythic birds gather to help her accomplish her goal. Drawn from beloved Palestinian folktales, Leila’s Quest for Flight incorporates music, dance, and physical comedy. These dynamic shows are entertaining for all ages, connecting diverse cultural traditions to contemporary themes.

In response to the success of our in person tour and demand for digital programs during the pandemic, Leila’s Quest for Flight has been adapted to a radio play. Bring this inspirational story home to share with loved ones in a new imaginative format just in time for the holidays. Our digital content is free to access and to share with friends, family, and community.