Golden Thread’s annual staged reading series engages its audience in the process of playmaking and allows writers of Middle Eastern and non-Middle Eastern descent an authentic and supportive space to develop work about the Middle East. Join the creative process of making a new play, and discover brilliant gems never before seen in the Bay Area!

Since its launch in 2011, many New Threads plays and playwrights have continued on to receive mainstage productions. The readings are accompanied by talkbacks with the artists and other experts that comment on the themes of the play.

Live-Stream only available. In-Person programming cancelled due to health and safety.

The health and safety of our artists, audiences and staff is our highest priority. In response to health and safety developments related to the recent surge of COVID infections in the Bay Area and revised recommendations from city and county health departments along with the CDC, Golden Thread has made the decision to present our New Threads readings solely as digital livestreams.

If you already registered for in person or digital attendance, you will be automatically added to our updated Zoom event. We look forward to rejoining you in person at Potrero Stage as soon as is safely possible, and can’t wait to share these vital new plays-in-progress with you virtually!

The readings are FREE, but registration is required as space is limited. 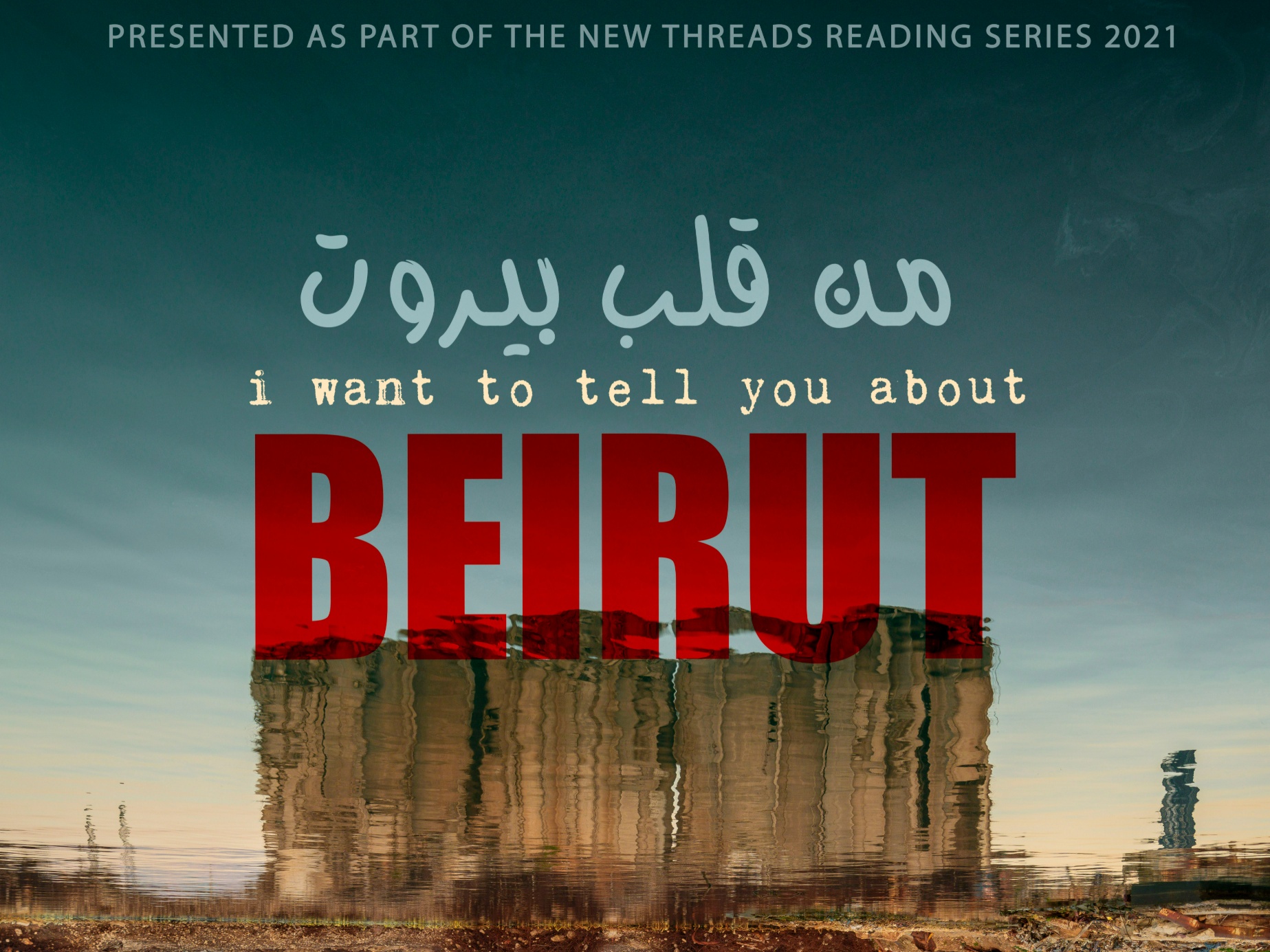 I WANT TO TELL YOU ABOUT BEIRUT

This special opening event is only available via digital live-stream.

On August 4, 2020, at 6:07 PM one of the biggest non-nuclear explosions in the history of mankind happened at the port of Beirut, Lebanon. This catastrophic event claimed the lives of more than 200 victims, injured 7000 and left 300,000 homeless and caused massive property damage across the city. Golden Thread Productions collaborates with Al Madina Theatre and the Legal Agenda in Lebanon to present I Want to Tell You About Beirut, which commemorates the 1-year mark of the explosion that ruined the lives of thousands of innocent civilians. The event will commence with a recorded reading of testimonies presented in English and Arabic by actors based in San Francisco and actors based in Beirut and will be followed by a live roundtable discussion featuring Sahar Assaf (Executive Artistic Director, Golden Thread Productions), Nidal Alashkar (Artistic Director, Al Madina Theatre), Zeina Daccache (Executive Director, Catharsis - Lebanese Center for Drama Therapy), Ghida Frangieh (Lawyer, Legal Agenda), Tania El Khoury (Director, OSUN Center for Human Rights and the Arts at Bard), and Hamed Sinno (Musician and Writer).

The event is accessible for English and Arabic speaking audiences and will last for approximately 90 minutes.

This program will also be broadcast on Howlround.

→ Register here for the live-stream!

A couple on an uncomfortable mini-break; a pair of mothers with a child who won’t wake up; and two post-COVID 19, post-Capitol riots encounters; form this new play cycle by three acclaimed Arab writers. In Golden Thread’s unique commission, three of the company’s Resident Artists, Hassan Abdulrazzak, Hannah Khalil, and Mona Mansour, reflect on the world now.

Despite being in different countries (Hassan and Hannah in the UK and Mona in the US) the trio worked closely, connecting online and taking each other’s ideas as inspiration. They spent time talking about what felt important and resonant after this time of change. The result is a series of satirical, moving and poignant vignettes that will give audiences much food for thought.

The in-person event has been cancelled due to health and safety.

→ Register here for the live-stream event! 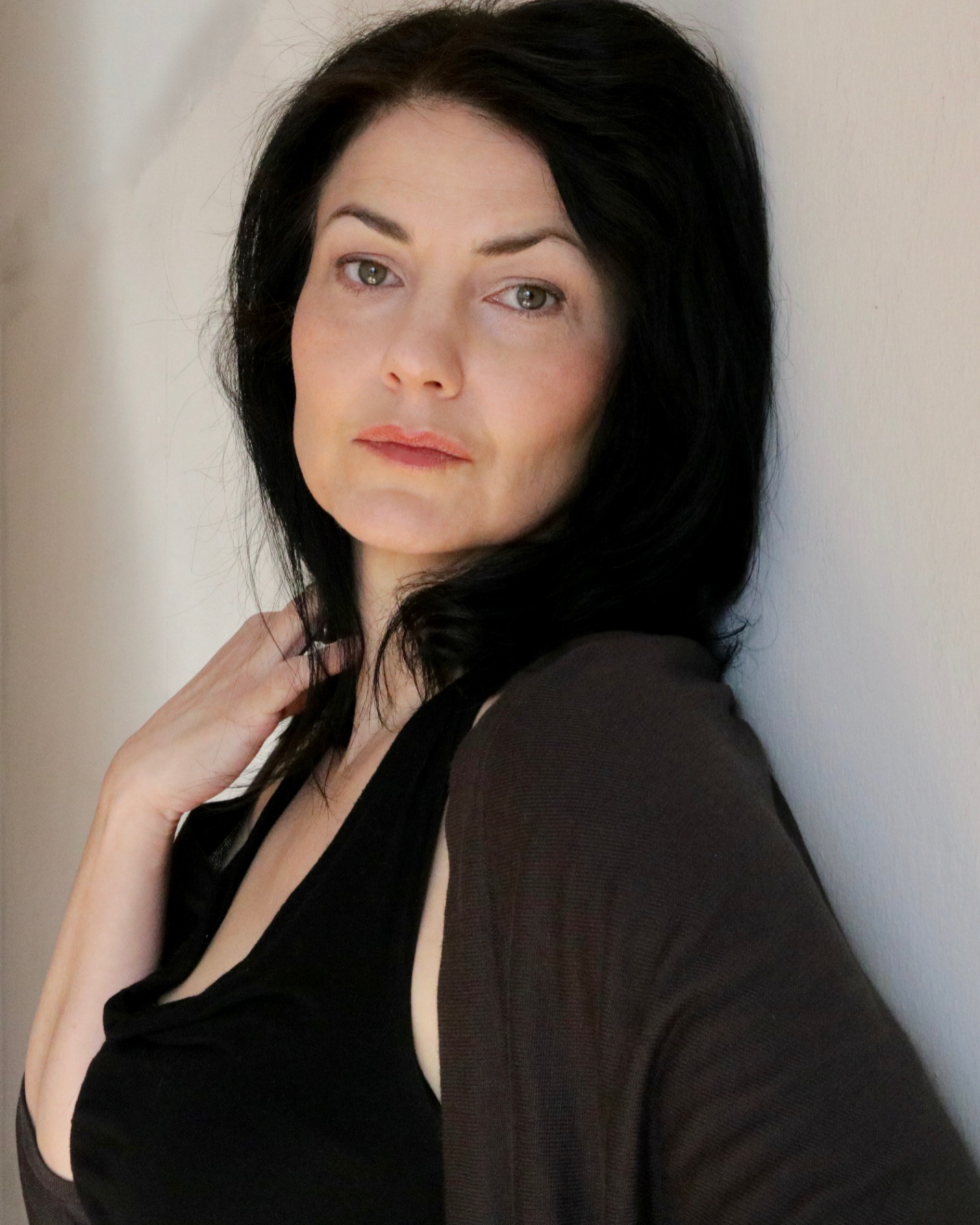 Maro Thompson, a widowed music teacher resolved to admitting her rapidly deteriorating mother, Zada, into a nursing home, hires Emilio, an impassioned artist in need of a day gig to help clean out the family house. Unbeknownst to Maro, the willful Zada has other plans that evening and invites the family over to celebrate her 84th birthday. The party gets turned on its head when Emilio discovers a cache of abstract paintings hidden away in an upstairs closet. As the mystery behind the decades-old artwork unravels, Maro learns of her connection to Armenia’s painfully dark history.

The in-person event has been cancelled due to health and safety.

→ Register here for the live-stream event!